I’m working on a project that requires direct interaction with the vRO API from a third party system. Maybe I’m getting less effective at using Google in my old age, but I had a heck of a time finding good solid code for authenticating to the API using anything, including PowerShell.

Typically I’d use Invoke-vRARestMethod from PowerVRA for this, but unfortunately I had some additional requirements that mandate me using a bearer token.

As a point of reference, you can view all of of the available APIs for vRealize Automation by navigating to this url: https://{your-vra-url}/automation-ui/api-docs/. We’ll be working with the “Orchestrator” API

The function below will return a bearer token, which you can use in future API calls to vRA.

Param’s:
Line 3: vra_server – the fqdn of your vRA 8 instance
Line 4: password – password associated with your vRA 8 account used to authenticate. As mentioned, please be smart here. Plantext passwords are bad.
Line 5: username – Unlike vRA 7, vRA 8 needs you to split your username and domain apart. For example, in vRA 7 you’d authenticate using the username jon.smith@rainpole.com, where in vRA 8 you authenticate using just the username jon.smith
Line 6: domain – This is where the domain goes (Example: rainpole.com)

Lines 14-24: We’re setting the body up to be included in the rest request. There’s some special formatting required so we’re using the replace method to modify the string.

Line 27: Build a simple variable with the URI used for authentication. More can be found on this in the API documentation mentioned above.

Lines 29-35: Make the API call, build the bearer token (essentially add the word “Bearer ” to the beginning of the authentication token), and return it.

Short and sweet. I’ll be adding some more snippets and problems in the future. 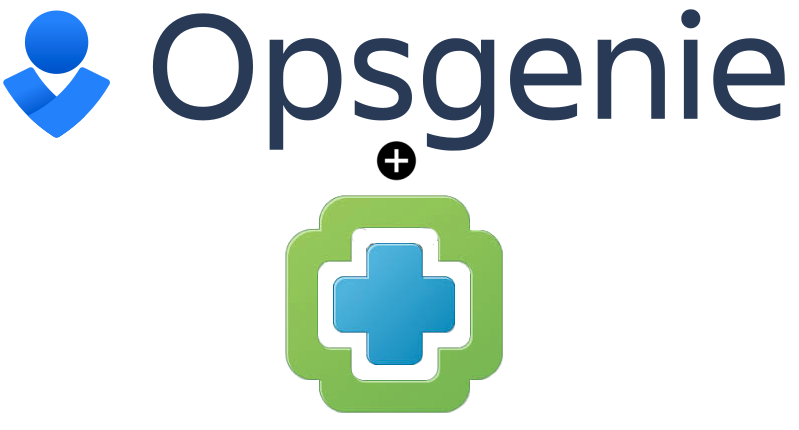 Packer, Photon, Python, Flask, WSGI, vROps. Holy smokes folks.. I’m not sure I could make a more click-bait-y post if I tried!

I recently took a position at a new company and had the opportunity to stand up a greenfield environment. Part of this environment was obviously configuring monitoring. Since we’re pretty heavily tied to VMware here, we’re using vROps for our monitoring. For escalation of alerts, we’re using OpsGenie, and for normal collaboration we’re using Teams. Unfortunately, vROps versions older than 8.4 do not support sending alerts to OpsGenie or Teams out of the box. Fortunately, we can still get this working with a bit of work.

END_OF_DOCUMENT_TOKEN_TO_BE_REPLACED 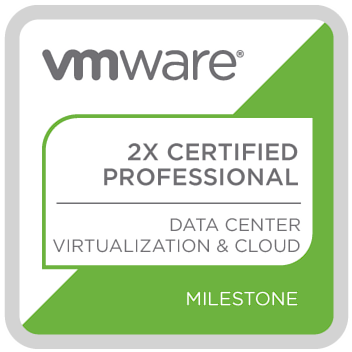 I finally took the the VCP-DCV exam, but more importantly, this marks three certs in the last month. COVID bummed me out, I didn’t like it, so I beat it by hard learning and pushing myself.

In the first part of this series we went over Terraform at a very high level and discussed a basic example of using it to provision a single Windows VM or a single Linux VM. While this is a helpful baseline, it doesn’t realistically help us when defining our application structure in code. For example, if you wanted to set up a three tier application you’ll need to have three separate instances of the project we used. At that point we’re not really gaining much efficiency over deploying a template in vCenter. In this post I’ll discuss Terraform Modules, give an example of how to store your Terraform Module in GitHub, and provide a real-life example of how to deploy a three tier application using multiple source images.

END_OF_DOCUMENT_TOKEN_TO_BE_REPLACED

As a part of my effort to use Infrastructure as Code to define and automate VMware environments, I’m taking a look at Terraform for VMware provisioning. In this article, I will give a brief intro to Terraform, talk about how it can help in managing your enterprise environments, as well as how it’s different than Ansible. I’ll also provide example code and description for how to provision Windows and Linux VMs.

I recently encountered a situation where I needed to provision hundreds of ESXi hosts. The thing is, there was no vSphere Autodeploy, or HPE Synergy Image Streamer, and no ability to (long story, trust me here). No way I’m going to manually provision all of those hosts by hand, so what’s a guy to do?!

While I designed this solution to work with hundreds of production ESXi hosts, there’s nothing from preventing you from using this method in smaller production environments, or even your own home lab.

VMware Templates: they make life amazing, don’t they? Initial creation of a template isn’t too hard, but there are downsides. In this article, I will talk about the downsides of traditional enterprise template management, how Packer can help, and give examples (and code!) for creating Windows and Linux templates in VMware vCenter using Packer.

I’ve been spending a lot of time lately thinking about how organizations can provide services can operationalize the principles behind Infrastructure as Code in a way that’s accessible. In my experience, if a tool isn’t easy to use, it won’t be used. This is one of the biggest barriers to organizations (and companies that provide services, like mine) benefiting from IaC. It’s my intention that this script will achieve a high level of usability and will also generate and consume reusable code for future use.

I’m happy to announce that I have been selected as a vExpert in 2020!

END_OF_DOCUMENT_TOKEN_TO_BE_REPLACED

Imagine you have an environment that has hundreds of VLANs. When you build a new cluster, there’s a real possibility that one host out of many is mis-configured on just a single port group or VLAN. It’s a pretty simple issue, but it’s like finding a needle in a haystack. Because of that, it’s incredibly difficult to troubleshoot, so I wrote a script to run through every ESXi host, and test connectivity on each port group.